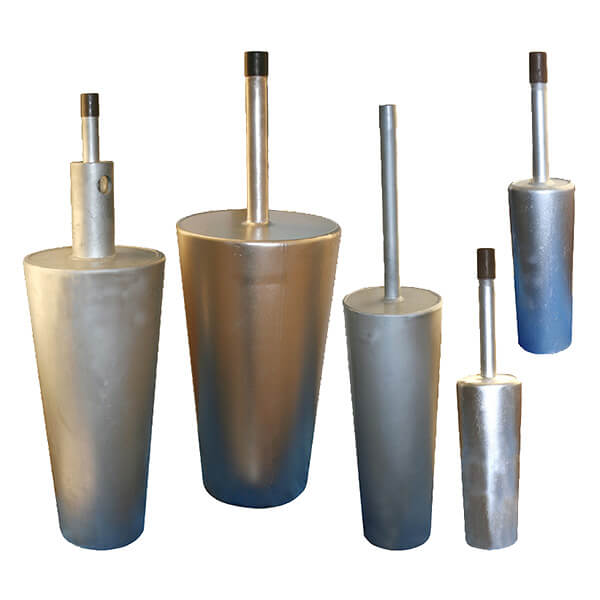 As air supply component is important functional refractory material of steel smelting, different materials and structures of air supply bricks can be used for different smelting vessels and operation conditions. There are mainly two kinds of purging plug bricks now: one is converter and electric furnace purging plug, the other is steel ladle purging plug brick. They are significantly different in working condition, using requirements, so the materials, structure and manufacturing crafts of them are different.